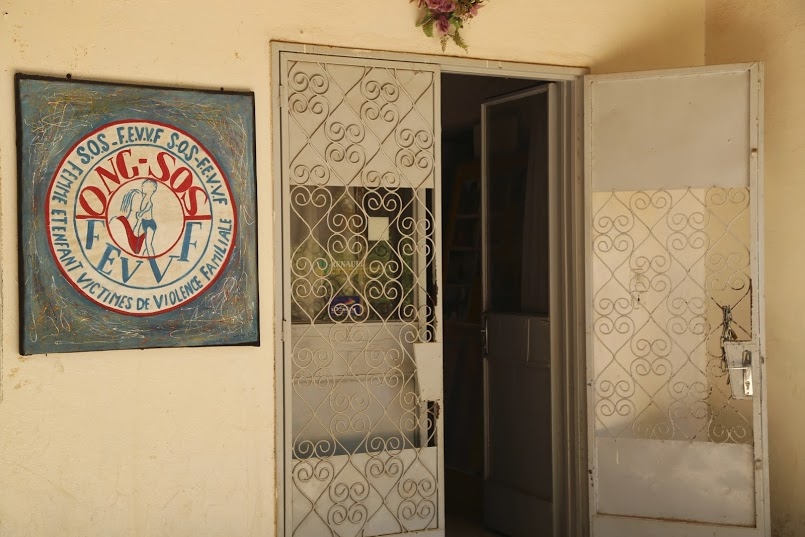 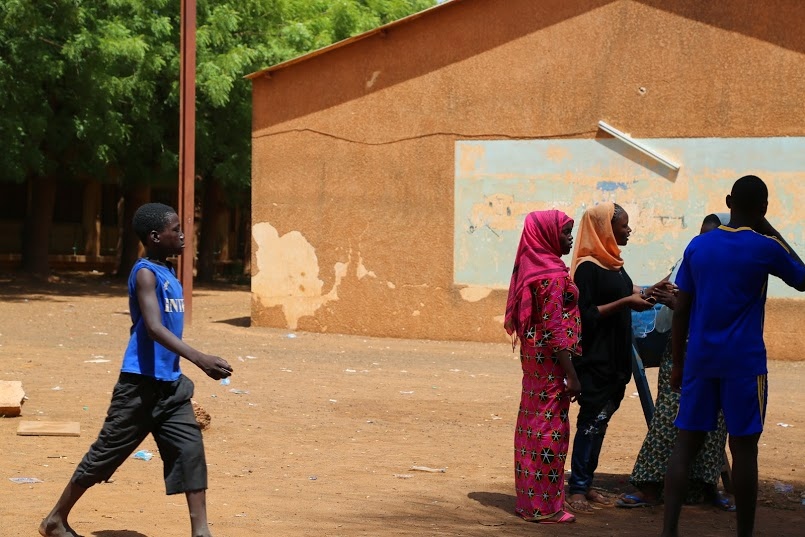 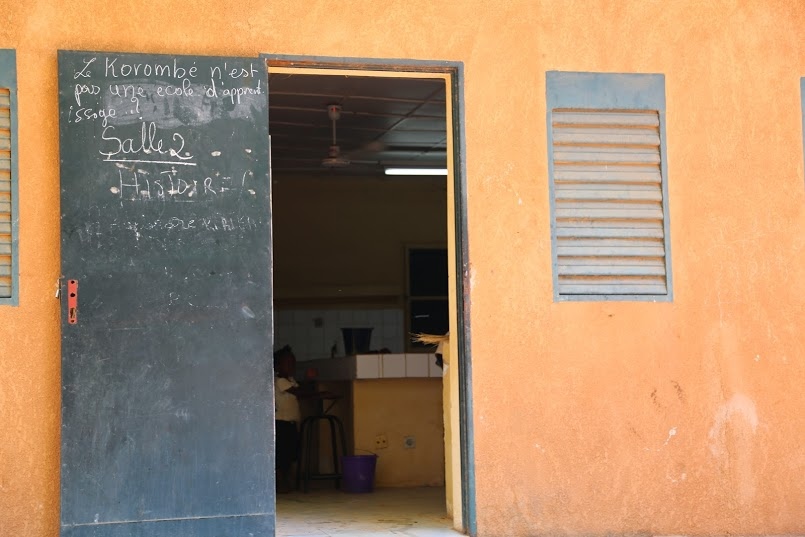 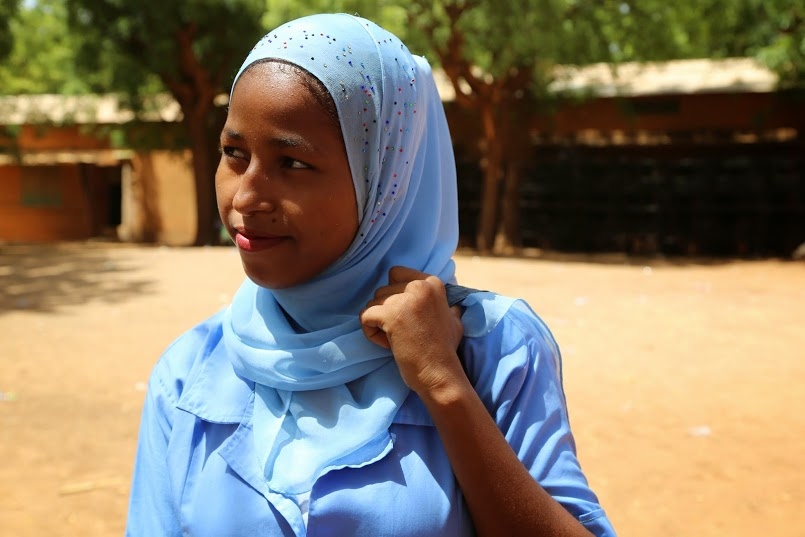 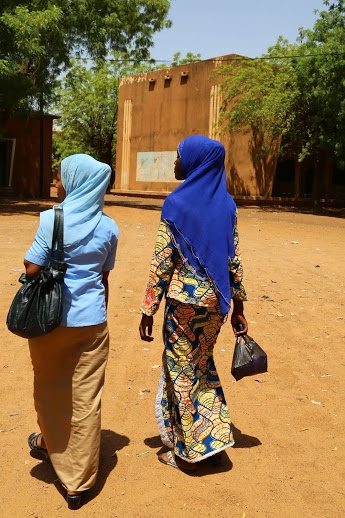 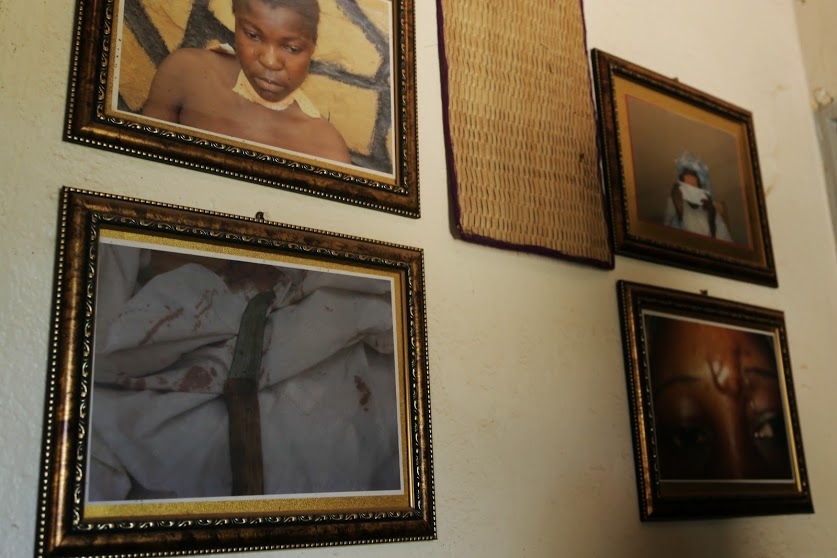 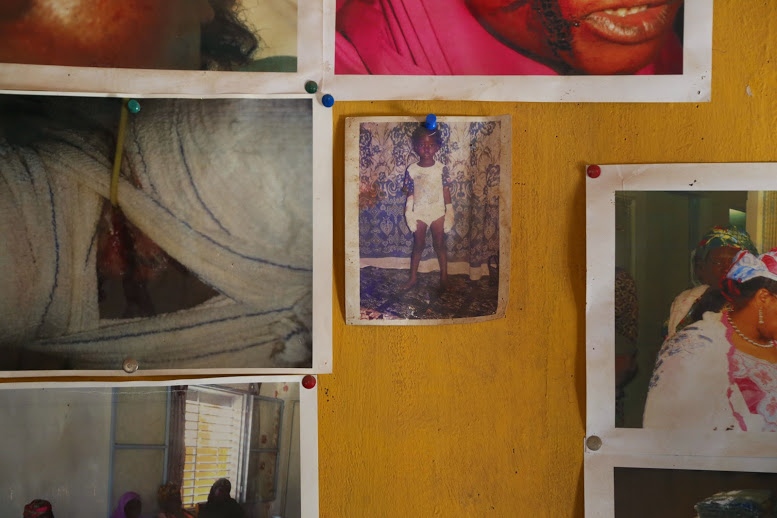 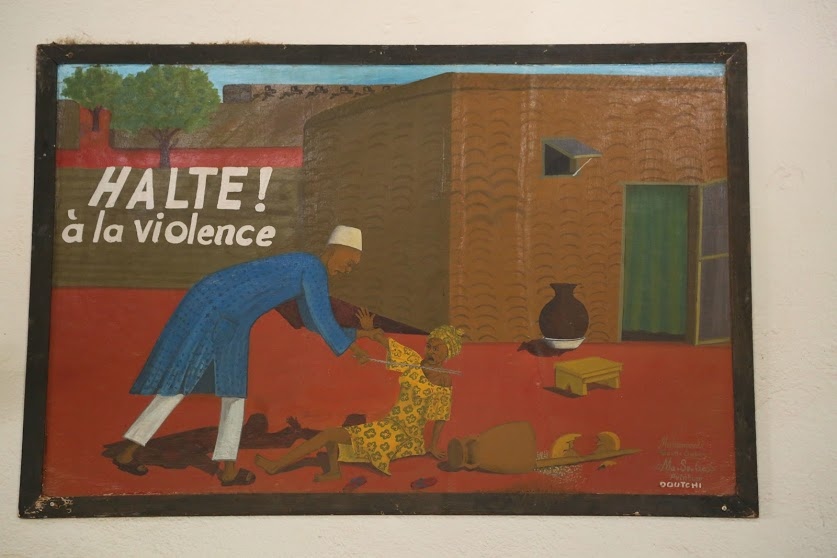 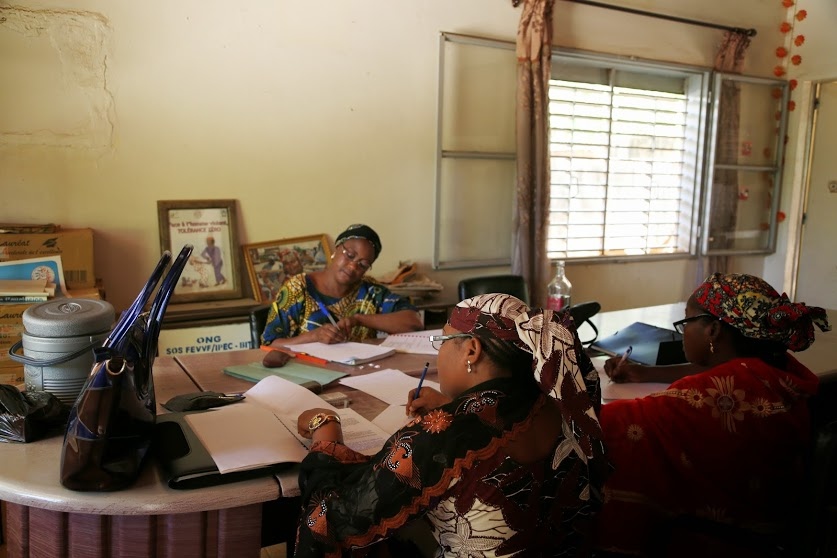 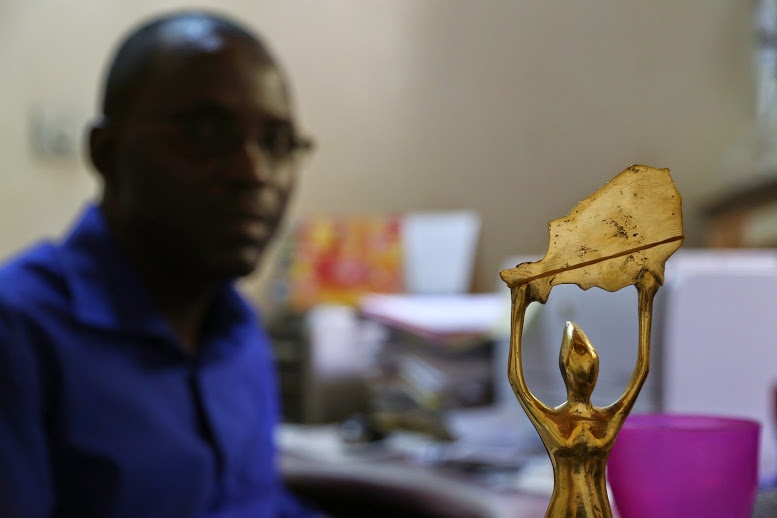 Niger: A Refuge for the Broken But Not Bowed

NIAMEY, Niger — Women find out about the ONG-SOS FEVVE (“Femmes et Enfants Victimes de Violence Familiale” or Women and Children Victims of Family Violence), which is located in the capital Niamey, through word of mouth. And word is spreading. Roughly four women will reach out each day—some looking for a ride to the doctor and others hoping to find a safe place to stay for several days or longer.

At 13, Balkissa Chaibou walked to the center and asked to hide out until her father and uncle agreed not to marry her to a middle-aged man in Nigeria. Balkissa, studious, poised and driven beyond her years, had little understanding of what marriage entailed beyond an end to her schooling and a new life far away from her mother.

As one of 18 siblings, her French-speaking classroom was the place where she stood out, felt seen and understood. When—at 12—her uncle first announced he’d found a husband for her, she reasoned that the only solution to the “problem” was to become the top student in her class—male or female. Then, she believed, the principal would tell her parents she had to finish.

Her mother, the third and youngest of three wives who had come from Mali illiterate and unable to speak the tribal language, was the first to be swayed by her daughter’s tireless campaign. She counseled Balkissa to be patient and said it was her mantra—having spent the past 16 years verbally and physically taunted for being light-skinned and “a witch.”

Balkissa, the spitting image of her mother, adhered to her wishes until her patience ran out. When her uncle and father persisted, she ran away to the SOS shelter where one of the counselors reached out to the principal of her school and together and the three drew up a document for her father and uncle to sign stating that they would not marry her.

This was an unusual situation and resolution by any standards, and far different from the circumstances that typically bring women to the SOS doorstep. A wall of photos in the entryway depicts the horror that past visitors have endured—usually at the hands of a husband or mother-in-law. In many instances, the girls’ mothers are the instigators, often fearful of shame befalling them and their family if their daughters become sexually active or pregnant before marriage. One photo shows a 14-year-old’s burned raw vagina after her mother tossed boiling water when a neighbor said she’d seen the girl “flirting” in the market.

Alzouma Traore Ibrahim, who oversees the day-to-day operations of the center, said financial constraints prevent them from opening similar facilities throughout the country.

“There is a need — especially when the vast majority of our people live in isolated areas,” he said. “But there is barely enough money for us to operate here in Niamey.”

Jennifer Koons is the author of STATESWOMEN, coming in 2022. She writes about diplomacy for the Atlantic and other publications.