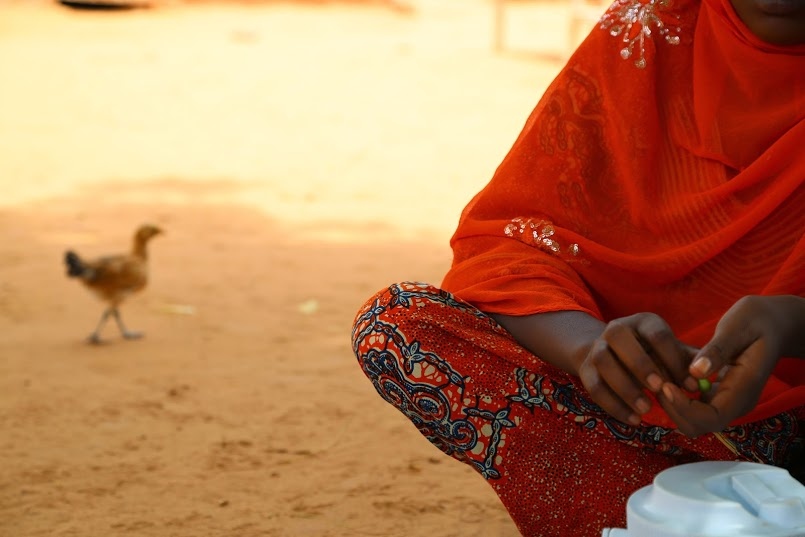 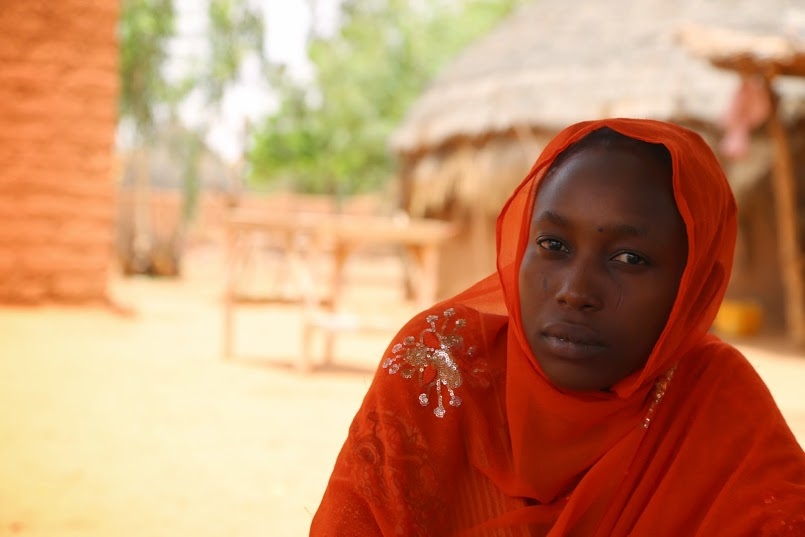 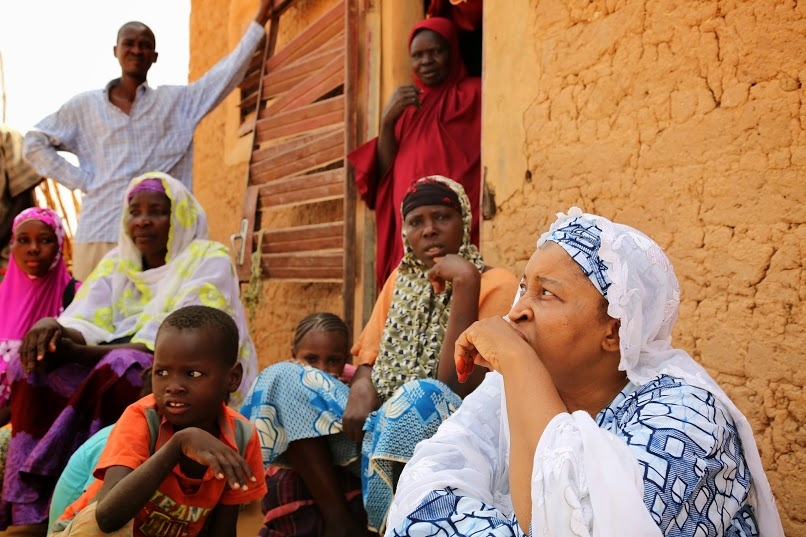 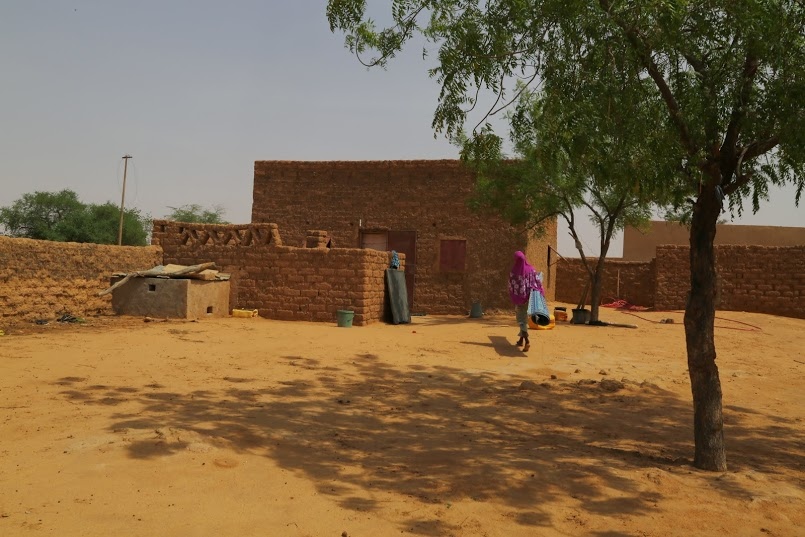 A young woman returns home after visiting neighbors in Filingue, a town in southwestern Niger. 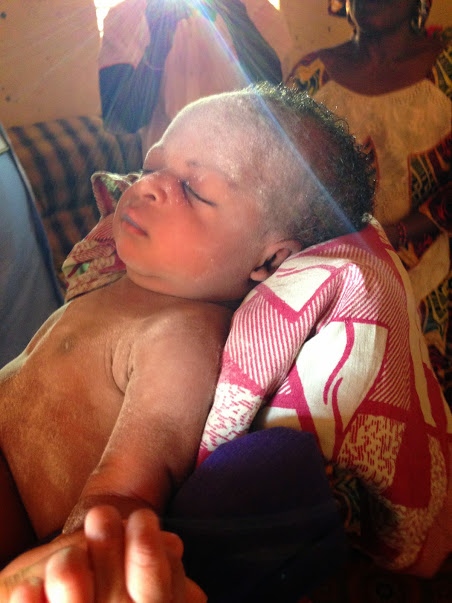 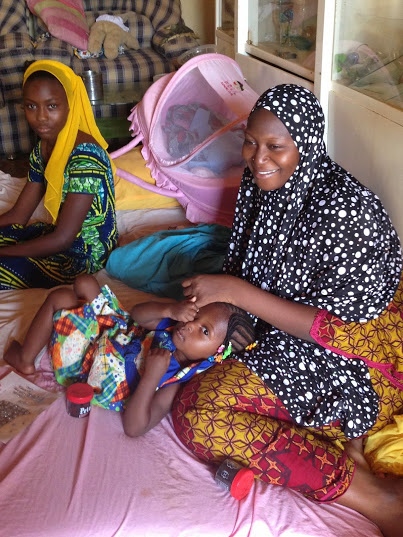 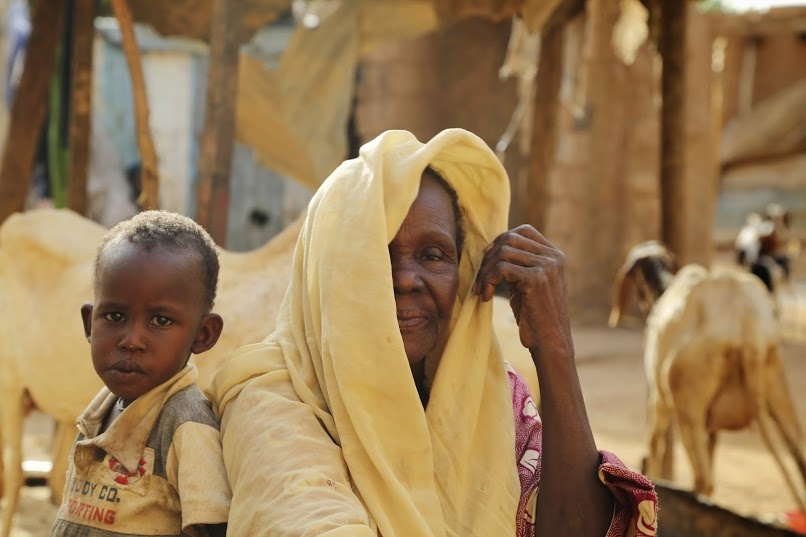 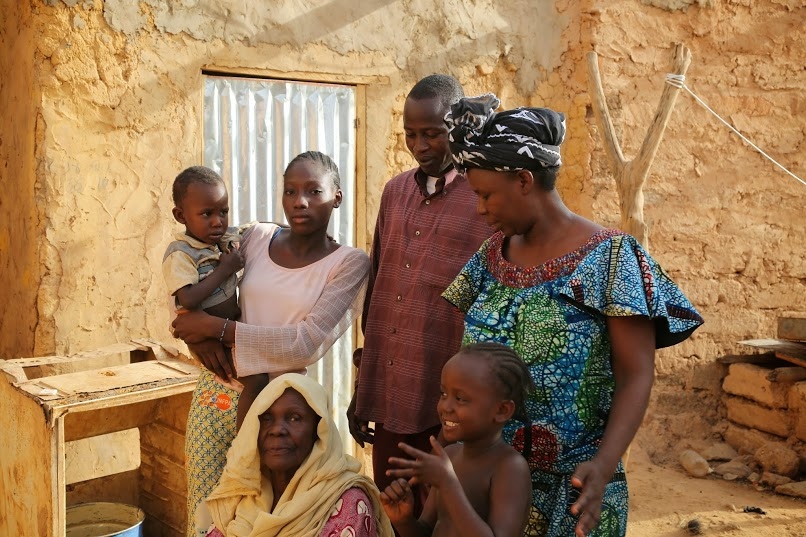 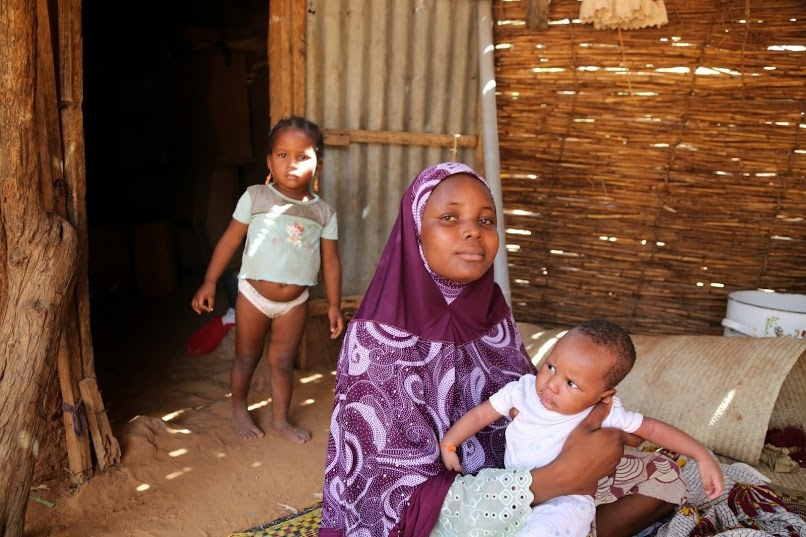 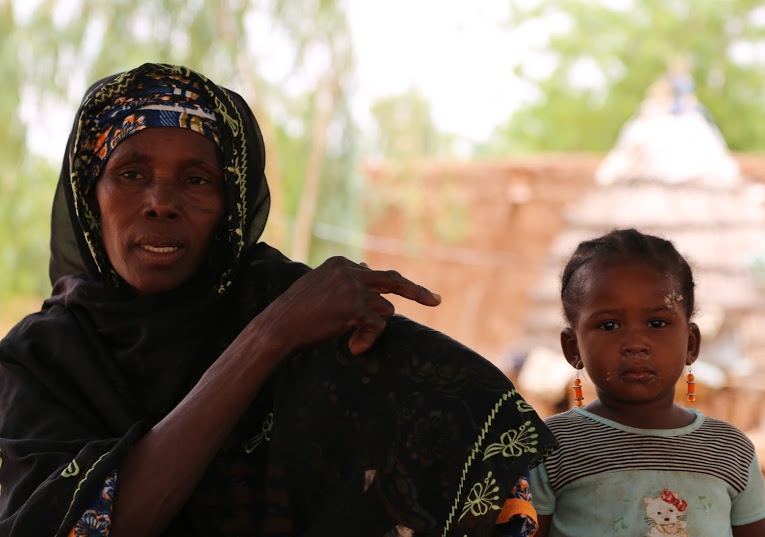 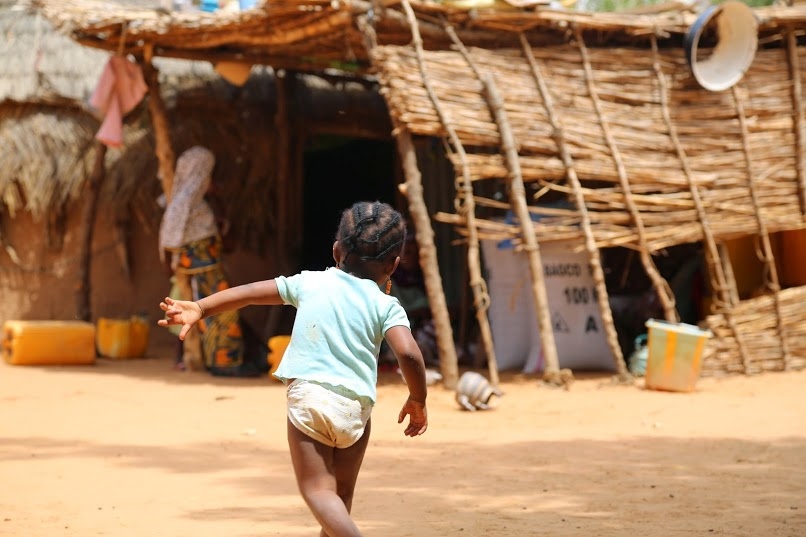 SOUTHWESTERN, Niger— A starkly accelerated aging process seems to afflict many women in Niger. The transformation usually occurs at some point between their late teens and early 30s when the prolonged trauma of giving birth (in rapid succession) to more than a half dozen children has wrecked havoc on their bodies.

“You meet mothers who are 17 and they look 37, who are 40 and look 70,” according to Monique Clesca, the United Nations Population Fund Representative in Niger. “The first thing these women tell me is ‘nous sommes fatigués,’ we are exhausted.”

“I spoke with a 35-year-old woman trying to obtain birth control in Zinder. She already had eight children and her mother-in-law and sister-in-law were asking why she wasn’t pregnant again,” she adds. “I told them ‘I didn’t know,’ she said to me. But the truth was she woke up every morning and what she really didn’t know was how she was going to feed the eight she already had. Some days she couldn’t.”

Even though more women are starting to seek out ways to have fewer children or to extend the time between pregnancies, many still view a large family as a source of pride.

“The norm now is to have as many children as possible,” Chalasani says. “Norm change can happen by just demonstrating it. This is what an alternative looks like for girls. And it's our belief that this changes things much faster. Rather than telling an adult about a new way of thinking, you can demonstrate how a girl's life will be just fine and you will be much better off with a family you can provide for.”

UNFPA’s four-year plan calls for doubling the number of girls who participate in the adolescent empowerment program each year for a total of 248,000 graduates from the program by 2018.

“We want to reach a quarter of a million girls. One-fourth of all adolescent girls in the country,” Clesca says. “Then you’ll have a critical mass where this option suddenly becomes both visible and viable.”

Jennifer Koons is the author of STATESWOMEN, coming in 2022. She writes about diplomacy for the Atlantic and other publications.